Listen in today at 5:30pm as Sylvia Hubbard  interviews our first guest Ken Coleman, a Detroit native and a seasoned communications, media and public policy consultant. He is also the author of the new book On This Day: African-American Life in Detroit. 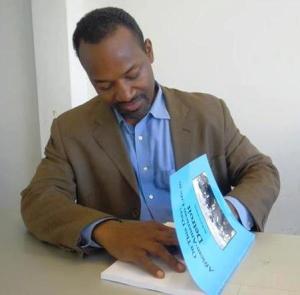 Ken Coleman’s past employment experiences include serving as a legislative assistant to former Detroit City Councilwoman Brenda M. Scott as well as State Senators Irma Clark-Coleman and Buzz Thomas. He has also worked as press secretary to U.S. House member Gary C. Peters and as a reporter at the Michigan Chronicle and Michigan FrontPage. In 2009, Ken was elected by local voters to serve on the Detroit Charter Revision Commission, where he helped to lead the way in drafting a new governing document for City of Detroit.

With passion and dedication, Ken serves as a volunteer mentor and an advisory board member with Big Brothers Big Sisters of Metropolitan Detroit. He chairs a special task force that is dedicated to increasing the number of black men who mentor African-American boys. Ken is completing a bachelor’s degree in communications from Wayne State University. He is married to Kim Trent. They have a four-year old son, Jackson.

Later, at 5:45pm;  Sylvia Hubbard will be interviewing Erica Coleman who is a new author. Her debut book is “Dying to be Loved.” 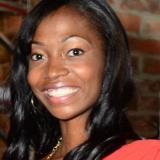 Erica Monique Coleman was born and raised in Detroit, Michigan. Coleman graduated from Wayne State University with a Bachelors degree in Journalism. Coleman’s creative talents as a writer, model, actor and spokesperson have enabled her to communicate and befriend large groups of men and women “who all have a story to tell.”  Writing has been her passion for many years, but her focus has mainly been on women’s’ life issues, as featured on her Blog, “Girl Let Me Tell You.”  She currently resides in Detroit, MI with her son whom she hopes will follow in her creative footsteps.  Dying To Be Loved is her first novel with hopes of many more to follow.

Check Erica out at www.ericacoleman.com 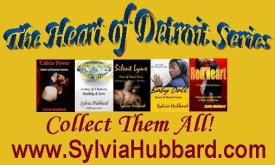 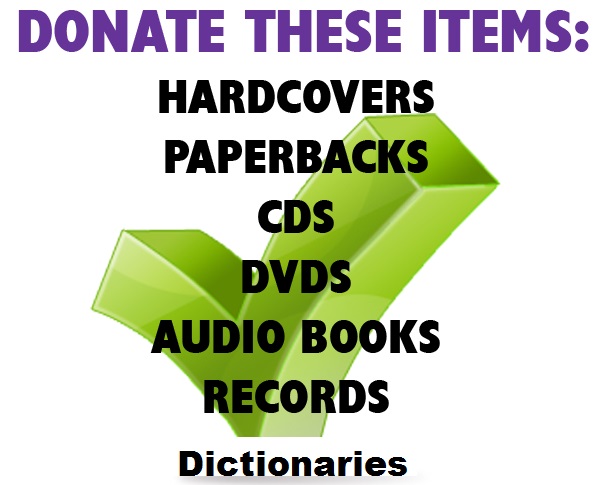