Pantser or Plotter? Deciding Which Can Save Your Writing Life @janefriedman #motownwriters 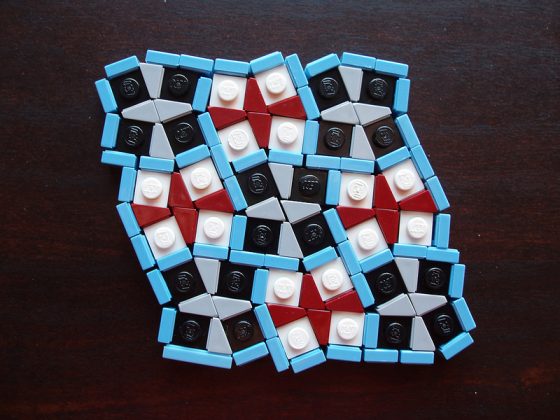 I’ve led over 50 creative writing workshops across the United States, and I start each one by asking everyone in attendance to raise their hand if they’ve written a book. About 75% of the attendees usually indicate they’ve penned a complete novel.

“Great. Keep your hands up if you have published that book, either traditionally or self-published.”

About half the room still has their hands in the air. I then ask them to keep them up if they are a plotter, i.e. someone who outlines their book before writing it. Fifty percent of the remaining hands drop. Those whose don’t sit up a little straighter, their hands a little higher (we plotters have an inclination to also be brown-nosers).

“Awesome. Drop your hands, plotters, and let me see the pantsers’ hands.” Pansters are writers who prefer to create by the seat of their pants. In other words, rather than outline their novel, they hop in their concept like it’s a car, letting it take them where it takes them, only seeing as far ahead as their headlights allow.

The plotters drop their hands so the pantsers can tentatively raise theirs. In general, I’ve discovered that pantsers are shy about the way they create, worrying on some level that they should maybe be more organized. But here’s the point that I’m always trying to make with this activity, and it’s undeniable: about half of published writers are plotters, and about half are pantsers. One is not the right way or the wrong way; there is only the way that works best for you.

But how do you know which that is?

One thought on “Pantser or Plotter? Deciding Which Can Save Your Writing Life @janefriedman #motownwriters”